Debates, and forums.   Last night, it was all about the Presidential race – and we have coverage later in this newscast – tonight at 7 p.m., the Indiana 6th District Congressional forum will take place via Zoom – Libertarian candidate Tom Ferkinhoff, and Democrat Jeannine Lee Lake will be there.  The Muncie newspaper reported last week that incumbent Republican Greg Pence “dropped out” of the event

That’s Pence, from earlier this week.  The forum will again be available on WLBC’s Facebook page, as facilitated by the Shaffer Leadership Academy.

Another leader is in trouble for not wearing a mask in public. Chris Davis reports

It was bound to happen – three players and five staffers with the Tennessee Titans tested positive for coronavirus, as reported yesterday.   Both the Titans and Minnesota Vikings, who they played this past Sunday in Minneapolis, have suspended activities.  The Titans were scheduled to play host to the Steelers, and the Vikings are supposed to travel to the Texans Sunday afternoon.

14 Purdue University students were suspended for violating the “Protect Purdue Pledge.” That’s the school’s policy that states students should not host or attend large gatherings during the coronavirus pandemic. If they do, they are subject to disciplinary action.

The Muncie Mission is in need of men’s underwear – small, medium, and large and men’s t-shirts -size large. Donations can be dropped off at their  Administration Office located at 1725 S Liberty St., Muncie.

If you need to get gas in your car soon, it might be best to wait.

Minnetrista will reopen their buildings from October 2-9 for a week of member’s-only access to their exciting new exhibits.   The general public will gain access starting October 10.

A warning about restaurants.  Nearly half of Hoosier restaurants say they will not be open in six months, if restrictions keep them operating below their normal capacity, says a new survey from the National Restaurant Assoc.   Gov. Holcomb has his weekly briefing today at 2:30 p.m. – last week, he took Indiana to the less-strict Stage 5, but social distancing rules still don’t allow for full operations in most businesses.

Carmel will join Muncie and will go ahead with trick-or-treating this Halloween.  Trick-or-treating hours will run from five to eight p-m in both cities.   Carmel spokesman Dan McFeely says they never seriously considered canceling trick-or-treating.  Indianapolis Mayor Joe Hogsett said last week he’s studying how to handle in Indy, and expects to announce something this week.  FYI, the Governor speaks today at 2:30 p.m. as we have become accustomed to – and if news breaks out, we’ll break in.

The rags-to-riches owner of four Indianapolis-area McDonald’s has received the state’s highest honor:

Jessica Smith submitted her resignation Monday, effective immediately, from the Pendleton Town Council.  The Herald Bulletin reported though she did not yet return requests for comment, Smith’s resignation letter cited her inability to work with a body that does not share her values and beliefs.  Smith was the first woman to serve as president in the town’s history.

Disney and animation lovers can watch acclaimed artist John Pomeroy speak about his career and offer insights into the world of animation during a Ball State University School of Art Visiting Artist, Designer and Scholar Lecture Series livestream event Thursday.  Anyone can watch the presentation from 5-6 p.m. at bsu.edu/live.

This past Sunday, the Noblesville Police Department (NPD) lost a member of the K-9 Unit. 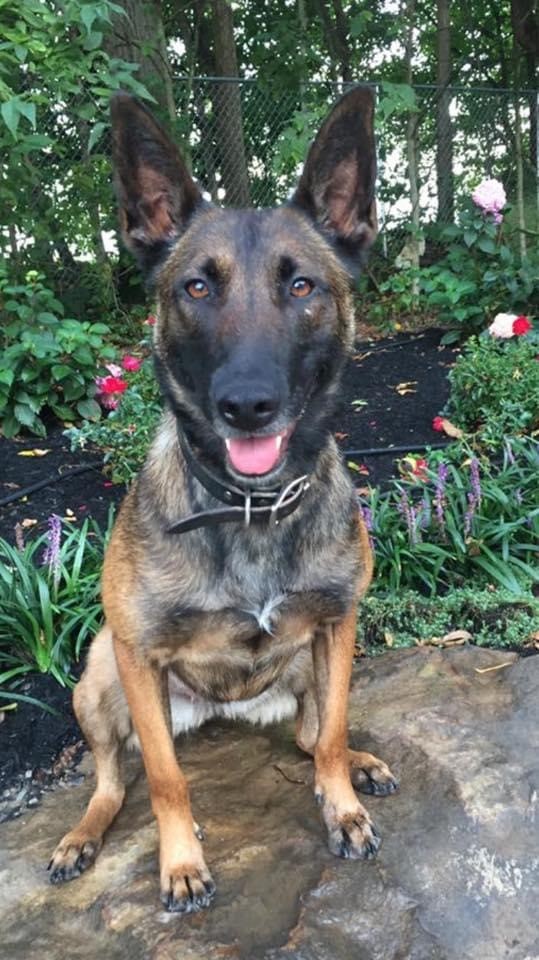 K-9 Bonnie was assigned to K-9 handler Patrolman Alex Linn. K-9 Bonnie had been in declining health over the past few months after receiving a significant health diagnosis earlier in the summer.

The Ball State University baseball team recently put away their bats for the day and picked up paint brushes and hammers to repair five home through Muncie Habitat for Humanity’s A Brush with Kindness, a program that helps low-income homeowners, who struggle to maintain the exterior of their homes. 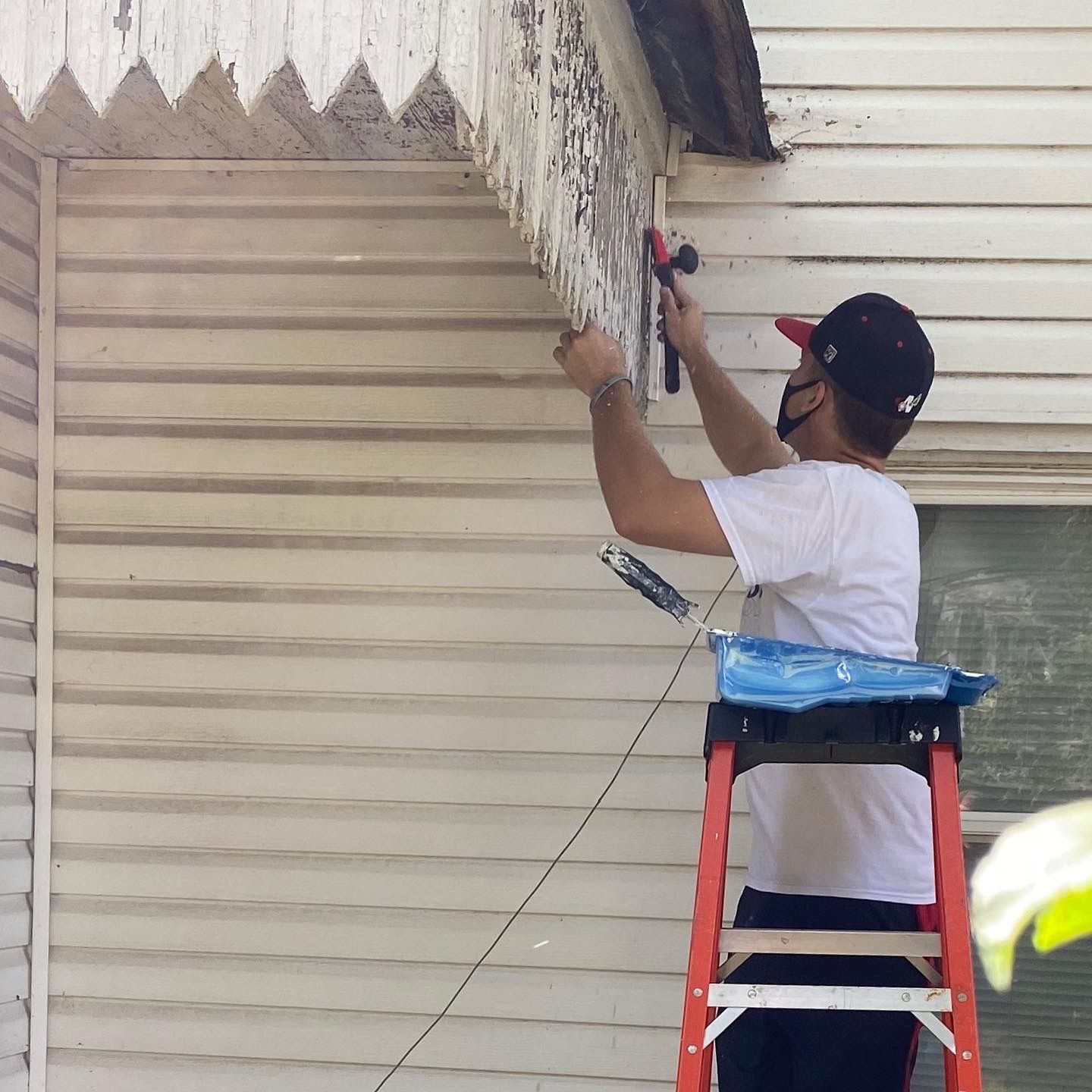 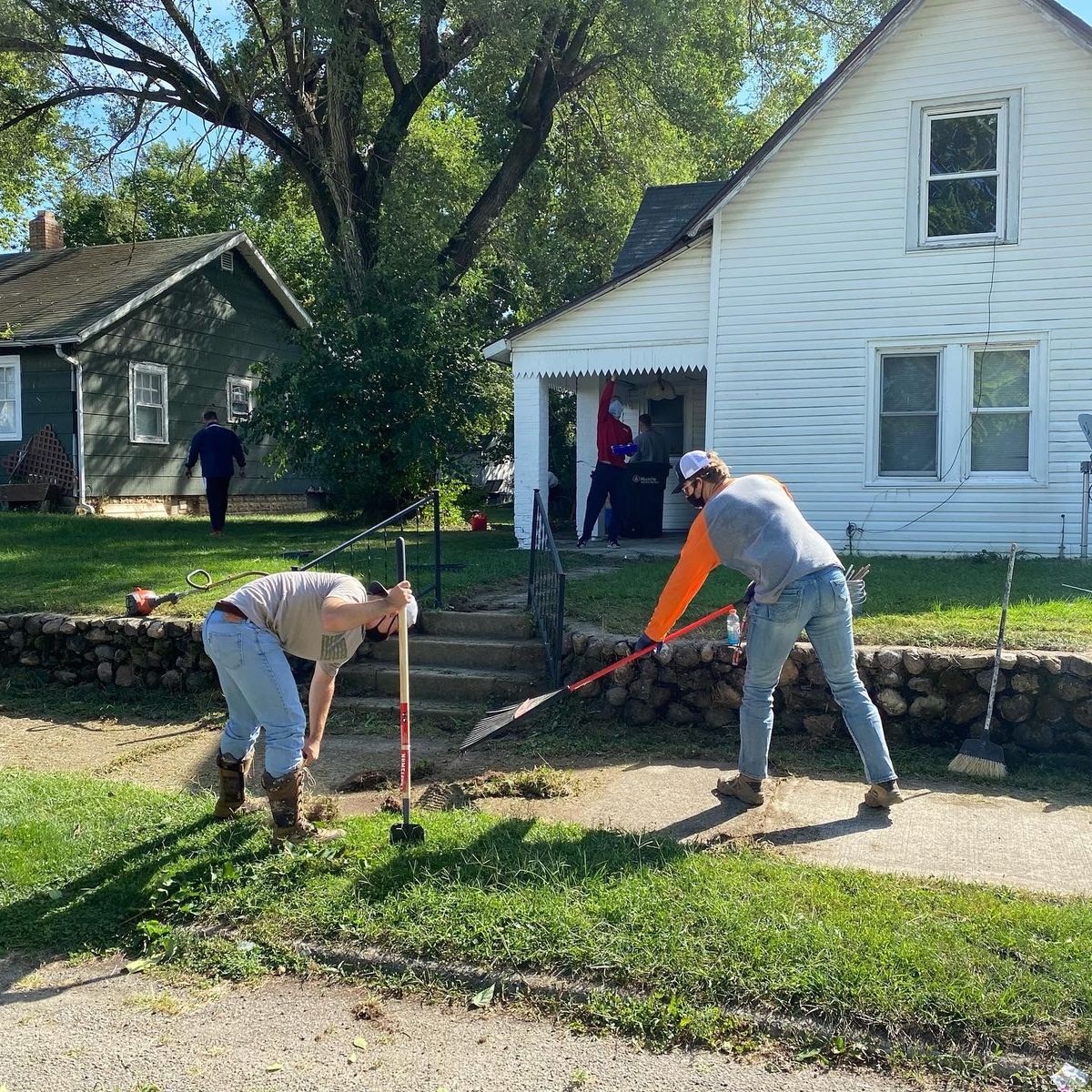 The team split up for various projects throughout the 8twelve Neighborhood Revitalization-area, located on the south side of Muncie. The teammates spent their day landscaping, cleaning and painting to transform the exteriors of several homes.

Madison County health officials continue to monitor the Countryside Manor long-term care facility in Anderson, after it reported an increase in the number of coronavirus cases in the past week.  Stephanie Grimes, administrator with the Madison County Health Department told the Herald Bulletin earlier this week, Countryside Manor reported Monday that 41 residents and 16 staff members have tested positive for the coronavirus in the past two weeks.

House Speaker Nancy Pelosi has begun rallying Democrats in the event neither President Trump nor Joe Biden outright wins the Electoral College, according to a report. The New York Post reported that in the event of an Electoral College tie, the House would decide through a process that would allow each of the 50 state delegations one vote — which hasn’t happened since 1876.