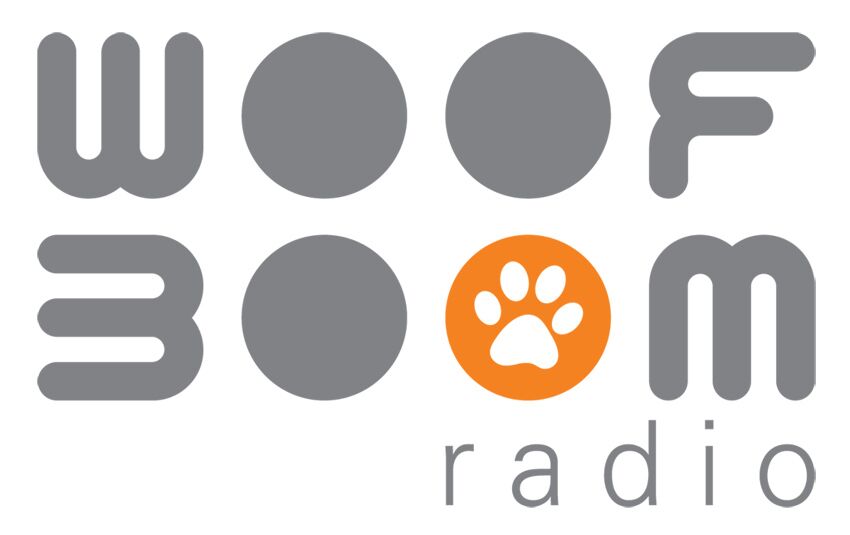 The Finalists for the annual Spectrum Awards for Radio and Television from the Indiana Broadcasters Association were announced on Thursday, during a virtual ceremony.

The MSS and Mark Foerster is up for Best Sportscast.

Both WMXQ and WLBC are up for Station of the Year.

WLBC also is a Finalist for Best Promotional Campaign for Hoosier Heroes created and produced by WLBC’s Kim Morris.

WLBC was also honored as a Finalist for Best Newscast, written and produced by Steve Lindell.  The winners will be announced Oct. 22, at the Knightstown gym during a special virtual ceremony.