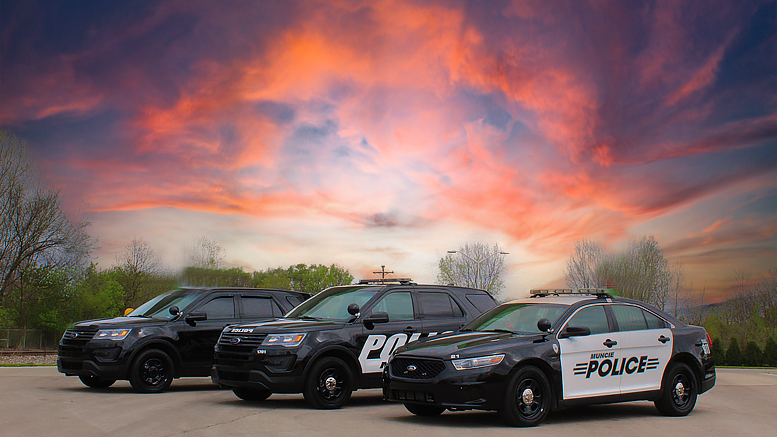 Letter to the Prez –  From time to time, you might hear about legislators “send a letter” to the President advocating for, or asking for action on something – we wondered yesterday of the purpose, with 6th Dist. Congressman Greg Pence

The most recent letter’s subject

Indianapolis beats its own single-year record for fatal hit-and-runs.  An early Sunday morning one marked the 21st in 2022.

YWCA Central Indiana’s ‘Put Yourself in Her H.E.E.L.S.’ event is underway- supporting the women and children utilizing the Emergency Shelter program. The effort is all month, and an Open House on October 26, at their 310 E Charles St Muncie, building from 4:30pm-6:30pm.

The Indiana University football program has fired its offensive line coach and run game coordinator Darren Hiller.  Former IU offensive lineman Rod Carey takes over both jobs for the rest of the season.

Today is the deadline to Register to Vote in Indiana, and Wednesday is the first day that you can vote  absentee in the office of the circuit court clerk or satellite office – for counties that do that.   Madison County Clerk, Olivia Pratt explained in a WLBC interview how you can check to make sure if you’re registered to vote

Covid death rates are higher among Republicans than Democrats,  Yale researchers suggest in an NBC story.

Boys & Girls Clubs of Muncie are looking for bags of pre-packaged candy to give away during our Trunk or Treat on 10/22. Donations can be dropped off at 1710 S. Madison St.

Don Lemon signed off Friday from his Prime Time CNN Program.  They are moving him to mornings.

Last week at Muncie on the Move, Ted Baker shared plans of a new, big event for WLBCland

For info and free sign up, go to ShowcaseWeek.com.

From People Magazine – it was Sept. 30, Phil Paxson was heading home after his daughter’s 9th birthday party in Hickory, North Carolina, on a “dark and rainy night” following his GPS – which led him down a concrete road to a bridge that been missing since 2013.  He dropped off into a river, and was killed.  The state’s highway patrol said that barricades were previously there, but they appeared to have been moved.

Another day, another lawsuit:  the Job Creators Network Foundation, argues the Biden administration violated federal procedures by failing to seek public input on the student loan forgiveness program.  They slammed the program as executive overreach.  The Congressional Budget Office estimates it’ll cost taxpayers $400 billion over the next three decades.   The administration cited the COVID-19 pandemic as its emergency – and Biden stated “it’s over” in a 60 Minutes interview shortly after signing the measure.

WalletHub ranks Carmel the No. 2 Best Small City in America.

Blue’s Clues & You! Live on Stage is Oct. 20 at Clowe’s Hall at Butler University.

KURU Footwear says that 34% (1 in 3) Americans have a zombie survival plan in place, and that 53% believe they could survive an initial outbreak.