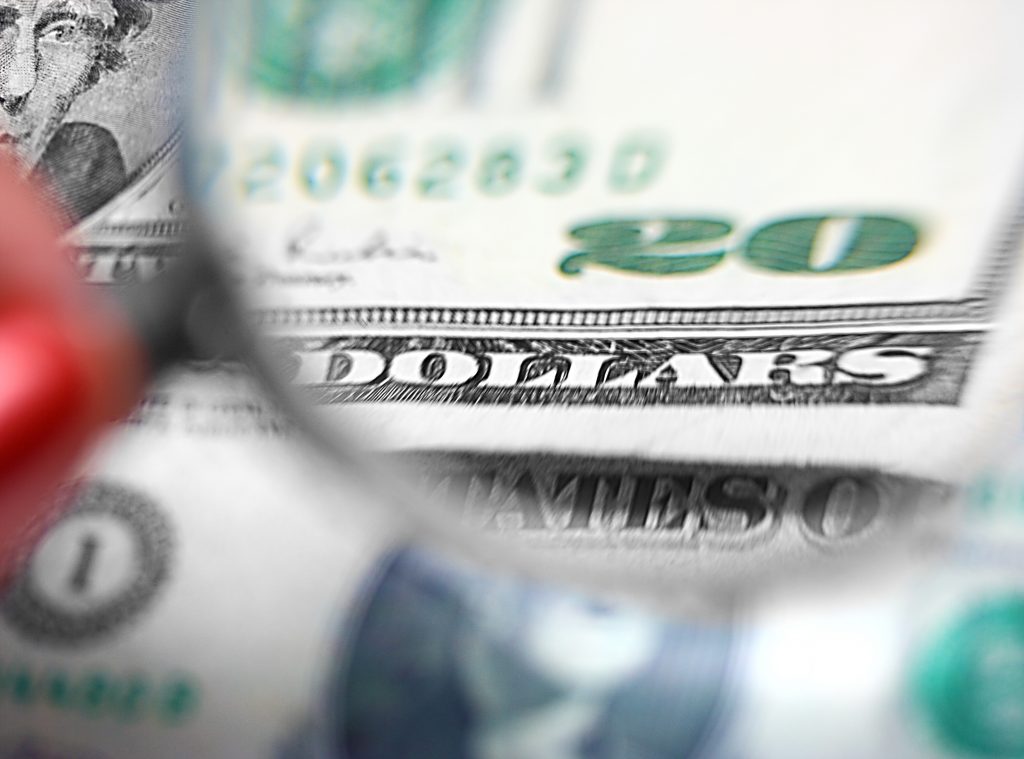 You might be getting some cash back from the state.

Returning your money – You’ll likely be getting more of your money back from the state. Gov. Holcomb has called a special session of the General Assembly July 6, to get it done. He says you’ll be getting $225, and married couples will get $450.

Here’s what happened yesterday morning at about this time in that serious crash on I-65 southbound near the 128 mile marker, just south of I-865…   First responders found a heavily damaged passenger car wedged underneath a semi-tractor trailer.  It looks like the fast moving car struck the rear end of a semi that was traveling at highway speed. The car then spun into the side of another semi then back underneath the trailer it originally hit. The southbound lanes were closed for nearly five hours while the crash was investigated and the vehicles were removed.

The U.S. District Court for the Southern District of Indiana has received reports from victims who have been contacted by scammers claiming to be with the “sheriff’s office,” requesting that the victims pay fines allegedly ordered by Chief Judge Tanya Walton Pratt for failure to appear for jury service.  This is a scam. A court will never call someone and demand a payment. If you receive such a call, hang up immediately.

The Garfield Park Art and Music Festival is this Saturday. From 3 to 10 pm, you can enjoy the free event at Garfield Park and listen to local music, buy local artwork, and enjoy food and drinks. Head to gpacarts.org to learn more.

NPR reported yesterday that Economists say that the decision to stop the Federal gas tax wouldn’t make much difference for drivers — and could backfire on the economy.

U.S. Senator Todd Young (R-Ind.), doesn’t like President Biden’s call for a three-month federal gas tax holiday:  “President Biden’s proposal is like applying a band-aid to a gaping wound…Consumers will respond by purchasing more gasoline, which will cause prices to rise, and ultimately there will be little benefit to families struggling with high fuel costs.”

Bikers for Furry Friends is Saturday, June 25 at 9 AM starting at the Animal Protection League – 613 Dewey Street, Anderson IN.  Founded in 2003: APL’s goal is to raise awareness concerning animal care and cruelty.   https://www.inapl.org