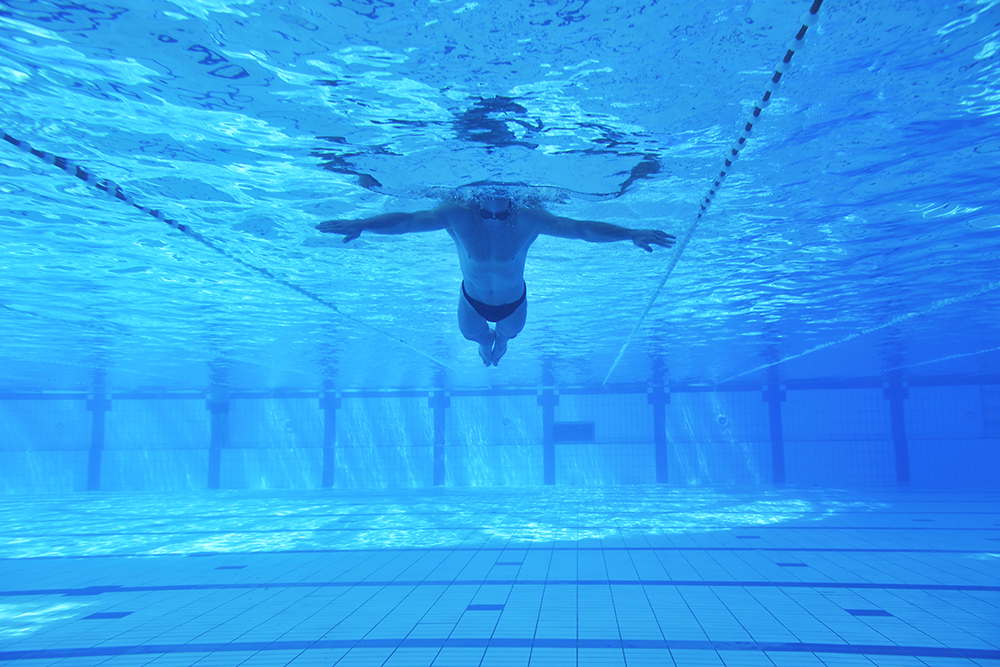 USA Swimming has set the dates for the 2024 Olympic trials, which will be held at Lucas Oil Stadium in Indianapolis.  The governing body announced Monday that the competition to determine the team for the Paris Games will run from June 15-23, 2024.

The city of Lafayette has been chosen as a Tree City of the World, WLFI reports. At this point, only 138 cities have been chosen for this award, 3 of which are in Indiana. Winners are selected based on how trees are maintained and honored in their communities.

17 year old De’Torio Fleming’s trial in Madison Circuit Court Division 3 on a charge of murder and a misdemeanor charge of carrying a handgun without a license has been continued until June 27 after the defense was granted a continuance, according to the Herald Bulletin.  If convicted, Fleming faces a possible prison sentence of 45 to 65 years on the murder charge.

Every year, there are 8.3 million ER visits for digestive complaints.  And according to a release on the subject, prescription drugs for ONE person with a digestive disease can cost $72,000/year.  World Gut Health Day is May 29th.

Matt Martin has been hired as the new Executive Director of the Indiana Basketball Hall of Fame.  Martin has spent the past eight years as athletic director at Knightstown High School.  He is a current member of the IHSAA Executive Committee and is a Past President of that group.

Kim Morris has first word on this yesterday – the southbound lanes of Interstate 69 were closed following a crash involving multiple vehicles near the Lapel exit.  Traffic was diverted off the interstate at two locations for a part of the mid-afternoon.

The historic Harrison Eiteljorg home is for sale in Carmel.  The property is listed for $1,650,000.  The family lived at the home from the 1950s through 2016.  The home is 6,661 square feet has five bedrooms and six bathrooms with a four-car garage.