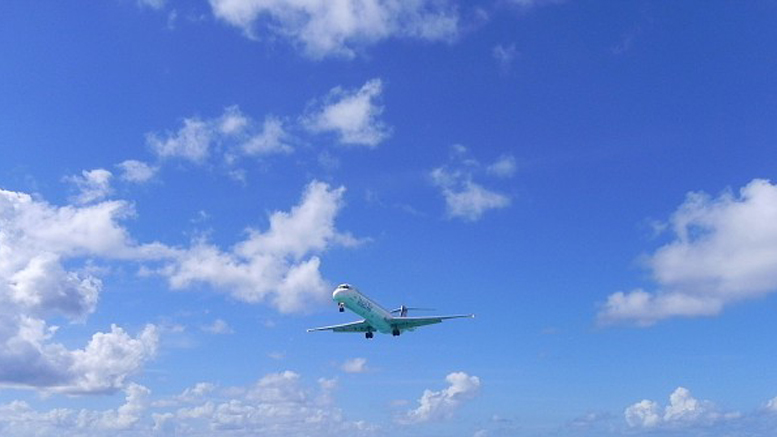 Indianapolis resumed direct flights to Toronto on Sunday, for the first time in two years.  Air Canada operated two flights a day to Toronto until the pandemic hit.

Ticket sales for the 106th running of the Indianapolis 500 are strong — so says Indianapolis Motor Speedway president Doug Boles…    Carb Day ticket sales are also rebounding after being down in the years before the pandemic.

As she left her job for a gig with a cable news network, White House press secretary Jen Psaki says the hardest part of the job has not been the daily sparring with reporters but enduring threats against her and her family.  Public officials across the country have reported an increasing number of threats over the past couple of years, and worry the threats could even jeopardize the running of this year’s midterm elections.

Court documents obtained by WANE 15 indicate the city of Fort Wayne will pay $100,000 to the ACLU of Indiana to settle a federal lawsuit stemming from 2020 protests over police brutality.  Fort Wayne is supposed to make the $100,000 payment within the next three weeks.

Mecum Auctions is back at the Indiana State Fair Grounds.  The collector car auction is underway now through May 21. An estimated 3,000 cars and 2,400 road art and memorabilia items are set to cross the auction block.