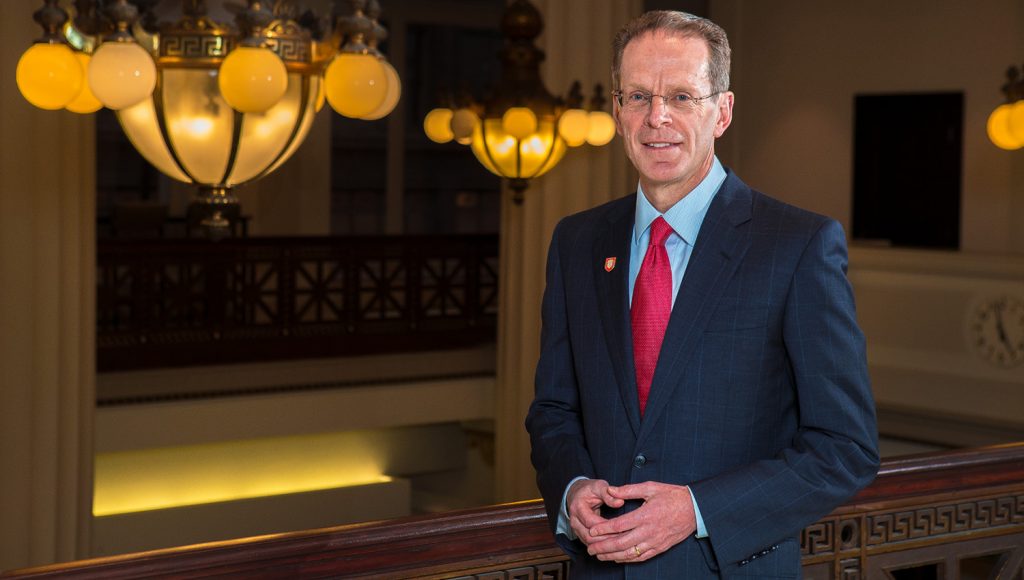 At Ball State the voluntary early incentive retirement program was not about saving money – Pres. Mearns

City of Muncie and the Cal Ripken Sr. Foundation broke ground Friday for the ceremonial beginning of the revitalization of Lafferty Field at McCulloch Park. Deputy Mayor Richard Ivy told WLBC’s Mike Rhodes the timeline has moved up

I asked for more about THAT family

Yorktown high school Principal Brewer reminded on Twitter that every April is World Autism Month! Light It Up Blue as Autism Speaks kicks it off beginning with World Autism Awareness.  CDC says about 1% of the world’s population has autism spectrum disorder – over 75,000,000 people.

She mentioned the Williams Farm – 200 years and still running.

As part of the state legislation that created the partnership of BSU overseeing Muncie Community Schools, the Board of Trustees became a 7 member appointed group

Two of the Members come from recommendations

I asked when those decisions will be made

Part of the Secretary of State’s visit to Muncie’s BSU campus Friday included graduation for what has now become 35 CEATS students – some of those earning their Certificate in Election Administration, Technology, and Security from our area

That the voice of Dr. Brian Beyers. 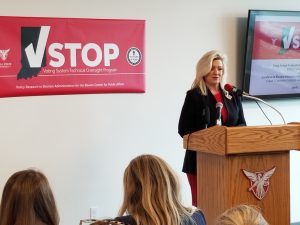 With a story we broke on Friday morning.  In her own voice:  WLBC radio news was there Friday when Secretary of State Holli Sullivan announced a doubling of the efforts

Between 100 and 150 wreckers from around Indiana rallied in front of Eskenazi Hospital Friday night to support Matthew Roberts, the tow-truck driver that was shot on March 25th.  The wreckers at the rally wanted the public to know that their lives are at risk each time they get behind the wheel, much like a police officer or firefighter.

The revitalization of Lafferty Field at McCulloch Park in Muncie is underway.  Here’s how it came to be, according to BSU President Mearns

WLBC’s Mike Rhodes reported the timeline is 30 days ahead of schedule – a unique situation in a time when so many similar construction projects are catching up from pandemic slowdowns.

Turn Away No Longer, a nonprofit based in Anderson that helps foster families, will host a community clothing giveaway Saturday, April 9.  Weather permitting, there will be tables sitting outside at 3205 W. 25th St. door B1 with free clothes, according to the Herald Bulletin.