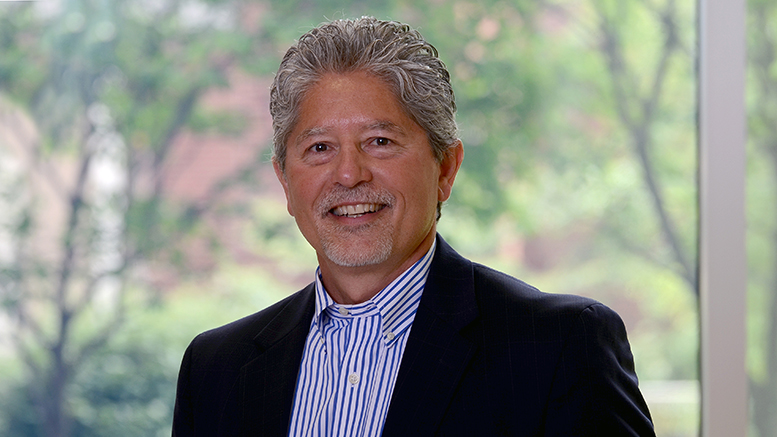 The State of Indiana is almost entirely BLUE—the lowest threat level for the spread of COVID 19.  Only 4 counties are in the Orange – the nearest being Tipton county.  Dr. Jeff Bird explained this week that a new variant appears to be no better and no worse than any other variant thus far. That entire interview is on our Local News page this morning.

Supply chain disruptions were already contributing to rising inflation. The war in Ukraine is likely to make both those problems worse.

A homeless Anderson man has been charged with three counts of arson in connection with three residential fires on March 17, according to the Herald Bulletin.  Police arrested Mark 50 year old Bradley Maddox, on three felony counts of arson.  Maddox declined to speak to detectives, stating he wasn’t near where the fires started and had nothing to do with it.

Grammy Award winner Rick Springfield will co-headline the Miller Lite Carb Day Concert on Friday, May 27 at Indianapolis Motor Speedway.  R&B band Morris Day and the Time will open the concert. The show starts at 3:30 p.m. inside Turn 3 of the IMS oval, a new location this year.  The 106th Indianapolis 500 is Sunday, May 29, and LIVE on 104.1 WLBC. Tickets are on sale now at IMS.com.

Music of the Night Gala – a black Tie Optional fundraiser for Orchestra Indiana – the new combination of the Muncie Symphony and the Marion Philharmonic.  Scott Watkins explained the unique venue for the April 9 event. The building where the event will take place on Walnut Street was purchased by Open Door Health.  Advance tickets are required – https://orchestraindiana.com/

Some lawmakers in Washington want to send you federal money to help you at the gas pump. Kurt Darling reports on staunch push back from Republicans.

The 15 — 2 BSU men’s volleyball team has road matches tonight and tomorrow – then home Thursday and Saturday next week – the April 2 match will be Senior Night.

On the same day as the Boys Basketball State Finals,  dedication of the new Indiana State Historical Marker commemorating the “Milan Miracle” is set for Saturday March 26, in their historic downtown. The festivities begin at 12:00pm (noon).  The marker will be unveiled by Patty Marshall the sole remaining cheerleader from the 1954 squad, and the current High School cheerleaders.  On a cold March night at Butler Fieldhouse in 1954, the tiny High School (enrollment 162) defeated the mighty Muncie Central Bearcats (enrollment 1,662), to win the State Championship and secure their place in Hoosier Folklore.  The small town’s victory was immortalized in the 1986 film, “Hoosiers.”

Have a great weekend!