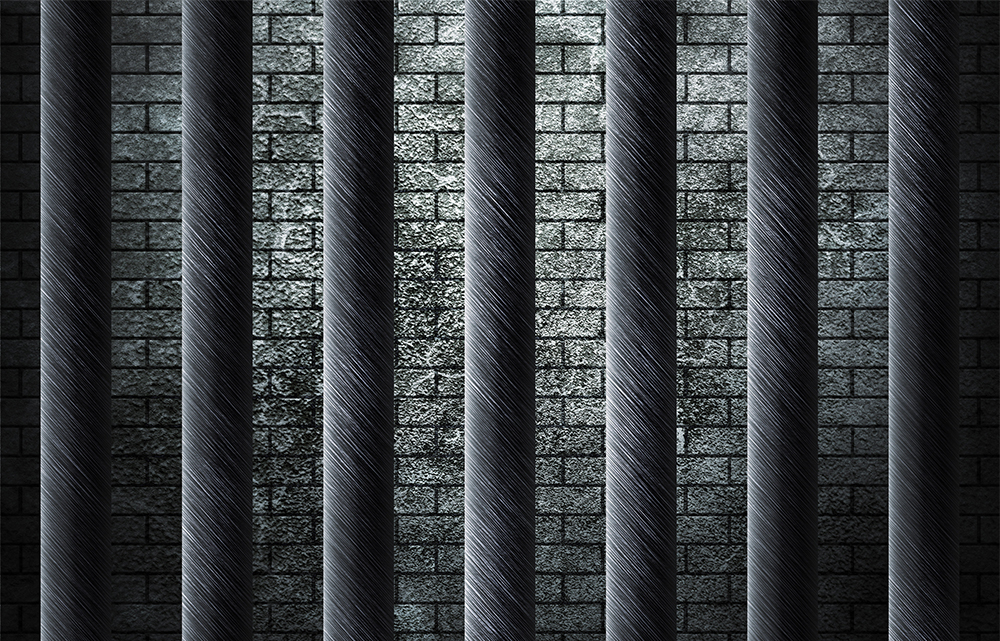 On Wednesday afternoon, the Honorable John M. Feick, Judge of the Delaware County Circuit Court No. 4 sentenced Chase Adams to 50 years in prison. On April 7, 2022, a Delaware County jury deliberated for approximately seven hours before convicting Adams of Murder, Obstruction of Justice, and two counts of Criminal Mischief.  Adams stabbed his victim 3 times with an 11 inch knife and then fled the scene.

The Star Press reports a Muncie mother has filed a lawsuit over an injury her son suffered while attending a local charter school. In her Delaware Circuit Court 3 suit, Morgan Weans contends her son was injured at Inspire Academy on Sept. 13. The suit says that when another student pushed “a heavy fire door” closed, Weans’ son’s finger “was caught in the door,” resulting in “a partial amputation of the digit.” The suit  alleges negligence, and seeks damages for the boy’s “pain, suffering and mental anguish.”

A physical confrontation at Frankie D’s flea market in March has resulted in a criminal charge against one of the participants, who has also filed a related lawsuit. 25 year old Avery C. Bowden, is charged with battery resulting in bodily injury, a Class A misdemeanor carrying up to a year in jail. Bowden’s suit, seeks damages for battery, “intentional infliction of emotional distress” and negligence according to a Star Press report. Bowden’s trial, in Muncie City Court, is set for Jan. 24.

How many steps would it take to walk off the calories of some popular Thanksgiving foods? 2 tbsp of Ranch Dip will take 1,569 steps. 1 dinner roll? 1,928 steps. 4 slices of roasted turkey? 4,259 steps. And one cup of stuffing will set you back a whopping 7,958 steps according to a report by the brand, KURU.

The Alpha Chapter of Psi Iota Xi who runs The Bargain Box, located at 607 E. Charles in Muncie will have its Holiday Boutique sale at the Bargain Box November 30th through Saturday, December 17th.  All proceeds are donated locally to benefit Muncie and Delaware County residents.

Indiana American water company wants to remind customers not to pour fats, oils or grease down your drains. The day after thanksgiving is called brown Friday by plumbers due to all the fats, oils and grease folks pour down their drains, causing clogs, sewer overflows and backups. Neither dishwashing detergents nor garbage disposals can properly break down these materials, which build up over time. This buildup of grease can restrict the flow of wastewater, or worse yet, block the homeowners’ or utility’s sewer pipes.

A Delaware County judge has granted a motion to review the competency of a Delaware County man accused of shooting and killing his neighbor over an alleged utility dispute.

Cy Alley’s defense is arguing the defendant is insane and wants further psychiatric evaluations before the case moves forward. The move means the jury trial scheduled for December is now canceled. Alley’s public defender argued his client was “not responsible by reason of mental defect” when he shot and killed his neighbor, Gary Copley, at the end of August. The defense is asking the court to appoint two physicians to examine the 29-year-old. On Monday, Judge Marianne Vorhees ordered and named two doctors to evaluate Alley.

Prosecutors say an Arizona man has been stalking, harassing and threatening an Indianapolis woman, and later her husband, for more than two decades — calling them hundreds of times, sending packages with poison in them and saying they should die.

How many steps would it take to walk off the calories of some popular Thanksgiving foods? 1/2 cup of Olives will take 1,726 steps. 2 tbsp of whipped cream? 2, 309 steps. 2 tbsp of Cheese Ball? 5,515 steps. And one piece of pumpkin pie will set you back a whopping 7,214 steps according to a report by the brand, KURU.

Patrick Kearney, 40, of Saddlebrook, Arizona, was indicted by a federal grand jury and faces charges of interstate stalking, transmitting threats via interstate communications and making harassing telephone calls to the Indianapolis couple. Court documents say Kearney began stalking and harassing the woman in the early 2000s, when he and the woman attended college together. Kearney was arrested and appeared in federal court in Arizona on Oct. 12, before being transported to Indiana according to the WTHR report.

Two people were shot Wednesday afternoon near a Kroger in the city’s Near Northside neighborhood, police say.  An IMPD spokesperson said officers found the first victim near the intersection of Broadway and East 16th streets, which is only a few blocks away from the store. Sometime later, officers located a second person shot in the 1600 block of North Park Avenue, right across the street from the store. IMPD says both victims are believed to be stable.

Hoosiers may experience sticker shock after seeing their heating charges after their first taste of winter in the region and may be eligible for financial assistance to help pay the bills.

The Low Income Home Energy Assistance Program, also known as LIHEAP, is a federal service administered by state and local entities that helps qualified households pay their bills and avoid utility shutoffs, especially during winter months. Applications are available through a state government website which can be found at eap.ihcda.in.gov.  Click the “Apply now” box at the top of the page to create an account and submit the application.

The Alpha Chapter of Psi Iota Xi who runs The Bargain Box, located at 607 E. Charles in Muncie will have its Holiday Boutique sale at the Bargain Box November 30th through Saturday, December 17th.  All proceeds are donated locally to benefit Muncie and Delaware County residents.

A Muncie teenager donated hundreds of meals to the homeless for Thanksgiving. WRTV reports 13 year old Madden Moore came up with over 350 rotisserie chickens to give away by enlisting local restaurants and businesses to help. On Wednesday, he handed out more than 300 hot meals to those in need. Moore says he saw in our community people who were less fortunate. He saw people who were living out on the streets without enough to eat and he wanted to help those people.

For the second day in a row, investigators in Hamilton County have connected an Anderson man to a road rage shooting. 24 year old Trevor Dahl, was charged on Tuesday for attempted murder after being accused of shooting a man on Nov. 17 following a confrontation while driving. On Wednesday, the Noblesville Police Department ALSO linked Dahl to a road rage case that occurred on the evening of Nov. 14. at Reggie’s Motor Works. A search of the plate revealed that the vehicle was owned by Ed Martin Acura in Indianapolis. Staff at the dealership said the vehicle was being rented out to Dahl. Online court records indicate he had an initial appearance in court on Wednesday afternoon where his bail was set at $1 million and he was appointed a public defender.

It is time for the Circle of Lights in downtown Indy.  This popular celebration will kick off at 6:30 p.m. today, with vendors opening at 5:30. If you’re interested in checking it out, head to Monument Circle to experience live performances, buy goods from vendors, and see the Monument light up like a Christmas tree. Parking will be at a premium, so you may want to allow extra time to find a spot. This year marks the event’s 60th anniversary. Learn more at downtownindy.org.

This holiday season, Central Indiana Scouts will be giving service men and women some thanks…in the form of popcorn. More than $100 thousand dollars’ worth of popcorn will be given to Indiana Army National Guard troops on Tuesday morning.

Today’s news is sponsored by MuncieJournal.com 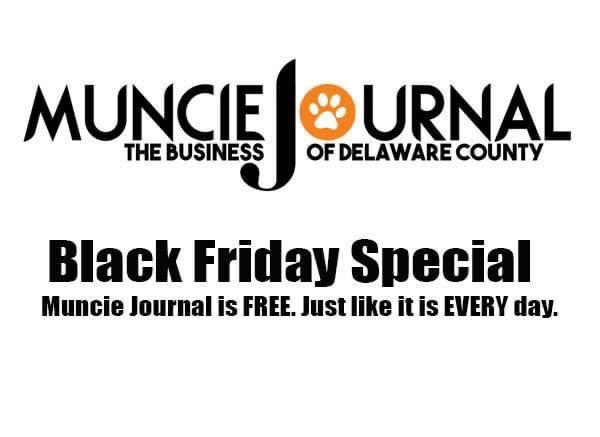