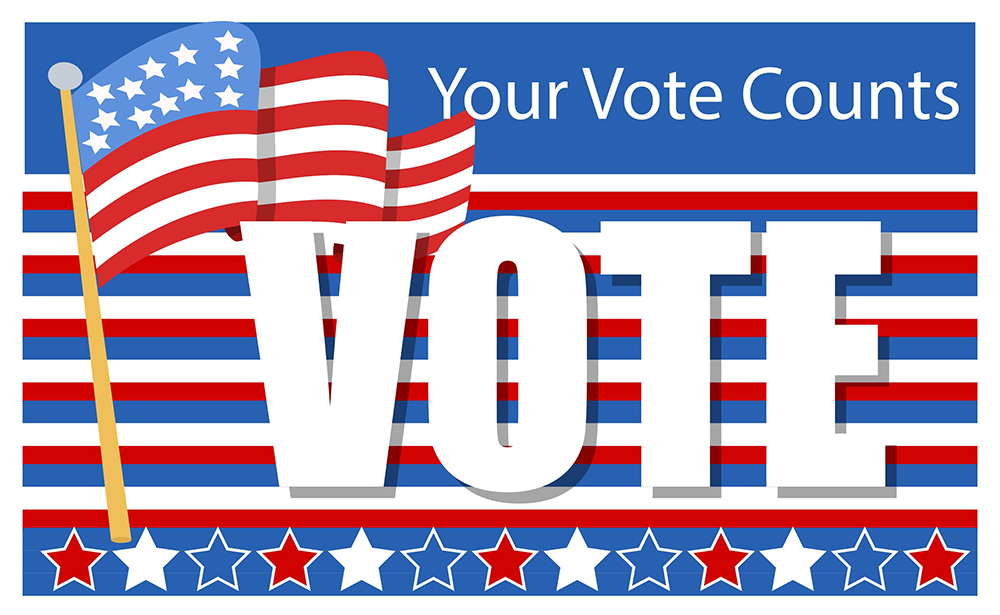 The polls are open – early – Early voting starts today for county, General Assembly and congressional election.  Early voting will be in the election room on the first floor of the Delaware county building.  8:30 a.m. to 4 p.m. Monday through Friday, and same hours on Saturday, Oct. 29, and Saturday, Nov. 5. Early voting will end at noon, Monday, Nov. 7.

State Police is handling the investigation, and the Mayor said Internet rumors of FBI involvement are unfounded.

FRANKTON Town Council officials are urging residents to complete a household income survey they’re expected to receive in the coming month – the town could be eligible for grants that could defray the cost of growing infrastructure bills.

KURU Footwear has analyzed the average wait time, ride duration, and attraction satisfaction levels to determine which rides are most “Worth the Wait” at the Disney Parks.

Last week at Muncie on the Move Chamber breakfast, a community announcement from the Erskine Green Training Institute

The speaker did not say their name but we know their social media is easy to fine, and follow – look for The Arc of Indiana.

6th District Congressman Greg Pence feels your pain – at the pump. While commenting this week on the OPEC announcement last week about their reduction of oil production, he cited his position

October is Breast Cancer Awareness month –  Muncie cops wear a pink patch, or some of the Race for the Cure squad cars around Muncie this month.

Full Spec Fest is this Saturday, October 15th, from noon to 8pm. Six bands starting at noon with 40+ vendors from all over the state – 613 South Miller Ave. in Marion.

As of Tuesday, a total of 1,510 people in Madison County have registered to vote.  The Herald Bulletin says about 45% of those are women.

Red Ribbon Week 2022 is under two weeks away, sponsored by the Delaware County Prevention Council.

It came up at a recent Candidate Forum aired on WMUN Radio – and we aired a story this week, asking candidates if they would support the returning of an elected Board for Muncie Community Schools.  Most of the responses were in favor of the change-back, but from the archives – Feb. 2 of this year, I asked Gov. Holcomb if he saw a change back coming

We have heard nothing to the contrary from the Gov. office, or really any state legislature – in fact, Democrat Sue Errington said at the Forum that she thinks “Ball State is doing a pretty good job” overseeing MCS.

She did vote against what was termed the takeover.

Program note for WMUN, The Talk of Muncie – we will not be having a Coaches Corner Radio show this Saturday – we’ll resume that 10-11 a.m. show next weekend.