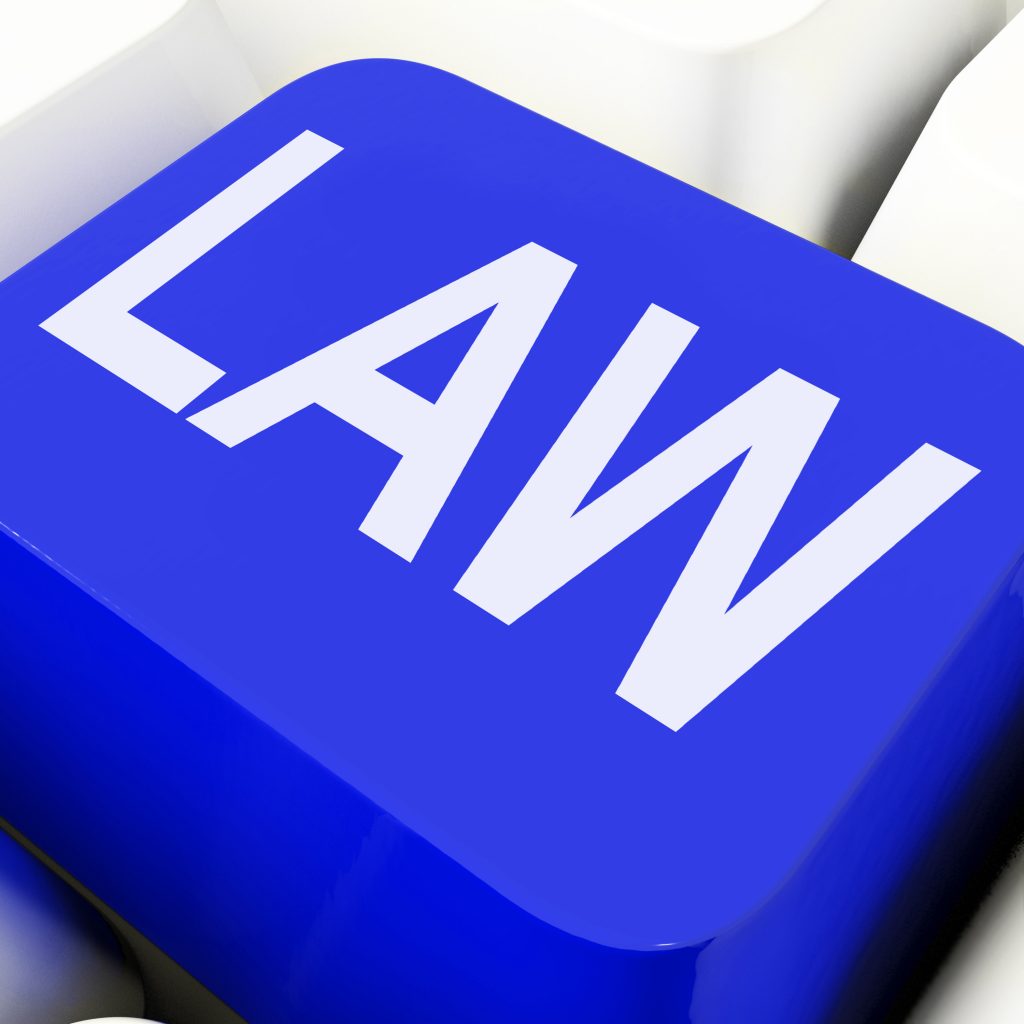 Judge uses BOLD lettering – This time the phrase “no further continuances” was in bold print in the Judge’s ruling last Friday for another continuance: as we first reported yesterday, the allegations of excessive force will not be in court Aug. 15, related to MPD cops Chase Winkle and Corey Posey, and Joseph Krejsa, retired now.  This is the 6th delay.

As of midday yesterday, the Anderson Police Department has made significant progress into two weekend shootings that left one man dead, according to Police Chief Mike Lee via the Herald Bulletin.  Five people were shot in two incidents that took place Sunday.

Rich Maloney and the Ball State baseball team announced that Blake Beemer is leaving BSU to take the head coaching job at Butler on Tuesday. Beemer has spent the last four seasons as an assistant coach for the Cardinals and has a bachelor’s degree as well as an MBA from Ball State.

Our next round of $10,000 monthly in-kind grants have been awarded from a large group of applicants, for the WLBC Hometown Hero of the Month: July will be Greater Muncie Habitat for Humanity, then First Choice for Women, Classroom Connections, Salvation Army Muncie, Boys and Girls Club, and Teen Works will end the year, with Hillcroft Services in January, 2023.  Look for another Application opportunity late this year.

The Bowen Center for Public Affairs is forming a steering committee to plan and conduct candidate forums for this year’s local elections.  The expectation is to return to traditional in-person candidate forums this year, after COVID made that impossible.  WLBC has volunteered to again be involved, to facilitate an informed public, and encourage people to get out and vote.

The Indiana Department of Health (IDOH) announced that COVID-19 vaccines for children ages 6 months up to age 5 are now available at some Indiana providers. Shipments will continue to arrive at participating locations this week.  IDOH has updated its map at www.ourshot.in.gov, or you can call 211. In a separate release yesterday they specified some sites may be able to accommodate walk-ins, many sites are requiring appointments.

As we continue to deal with COVID 19, but it can be confusing: when to stay home, and when do I isolate?  The Indiana State Department of Health has a “COVID Calculator” – we’ve placed that link on our Local News page this morning.  https://eportal.isdh.in.gov/C19QuarantineCalculator/

We’re just over 10 weeks away from the start of the college football season on WLBC. Ball State will open its season at Tennessee (Sept. 1).  The Star Press obtained contracts for Ball State football’s future opponents. Ball State has games scheduled as far as 2031.  Over the next six years, the Cards are scheduled to play four Big Ten opponents, four teams from the FCS, three SEC teams (one twice) along with an ACC team.  Several of those games earn about $1 million paydays, with the Ohio State game the richest at $1.9 mill.