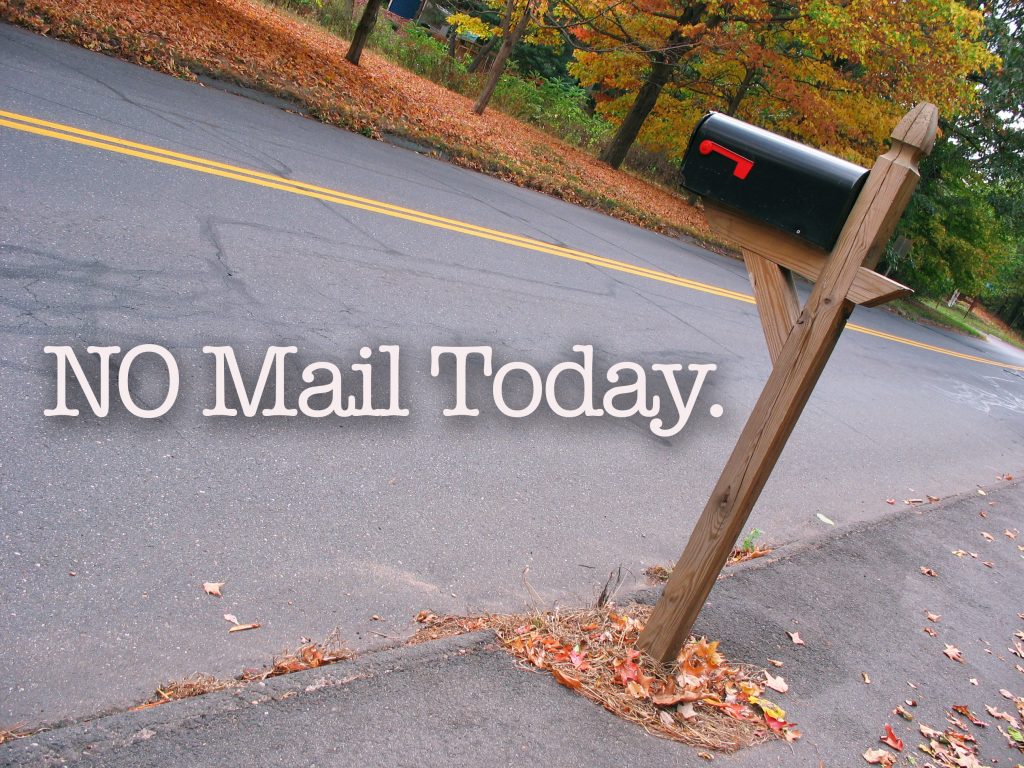 America’s newest Federal holiday today – Post Offices will be closed on today in observance of Juneteenth. There will be no mail delivery, caller service, or Post Office Box service. All services will resume on Tuesday, June 21.

City of Muncie is closed today – but the Town of Yorktown is not closed – including Town Council meeting, with a 5:30 p.m. meeting planned for today.  One of the agenda items includes a Resolution  Amending and Adopting a Plan for Distribution of the Proceeds of the Town’s Grant from the American Rescue Plan Act of 2021.

A decade high rate of retirements:  Fifty-five members of Congress are not running for re-election this year, including six of the 34 senators whose seats are up and 49 of the 435 representatives. The 55 retiring members include 32 Democrats and 23 Republicans, accounting for 11.9% of the Democratic caucus and 8.8% of the Republican caucus, according to Ballot Pedia.

Yorktown football tweeted over the weekend, at the Mooresville Tournament, Round of 16, Yorktown 41, Tri-West 35 – in 5 OTs!

For the second consecutive year, Ball State University’s Board of Trustees decided not to increase room, board, or parking fees for students attending the University.   They also approved the University’s operating budget for the next academic year including what was called in a release  “modest salary increases for eligible employees.”

Though the World Health Organization said last week they are trying to rename it – Indiana State health officials announced Saturday that the first probable case of monkeypox in Indiana in 2022 has been identified.   The CDC reports that 113 monkeypox cases have been confirmed in 21 U.S. states this year.  It typically begins with fever, headache, chills, muscle aches and exhaustion about 5 to 21 days after exposure. It typically lasts for 2 to 4 weeks. People are considered infectious until all scabs from the rash have fallen off.

Kingdom Roofing Systems with locations in Marion, Kokomo, Fishers and more, as a winner of the 2022 NAA Top Employers Awards, which recognize member organizations that foster cultures of collaboration, innovation and hard work.  Employees and their satisfaction – measured through an anonymous survey – determine the award winners and finalists.

People are still talking about the crash on I-465 southbound from Friday morning – ISP thinks 22 year old Teriyon Carter of Indianapolis was distracted by his cell phone, causing the crash that killed 31 year old Joseph E. Dely of Muncie.   Tests for intoxication were pending over the weekend.

Recycling service will finally resume on Monday, reports WOWO. Recycling service has been delayed over the last few weeks due to the transition from Red River Waste to GFL Environmental, which takes over July 1st.