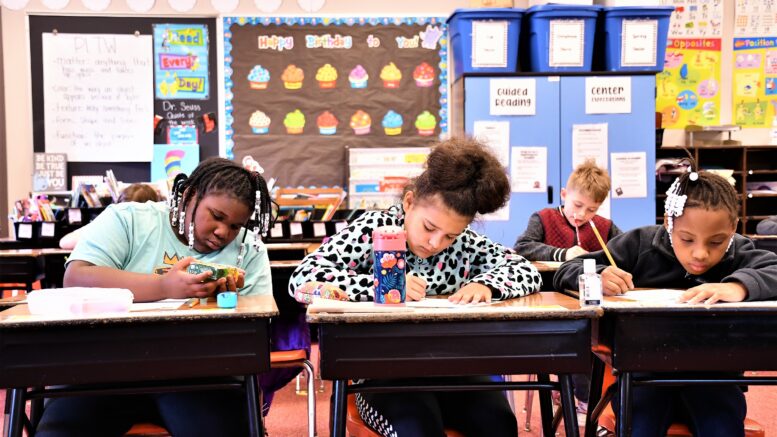 Muncie schools get biggest grant in state.   MCS is one of just eight districts in the state to receive the Next Generation grant, topping the list of amount of funds awarded, according to Dr. Lee Ann Kwiatkowski… The IDOE received nearly 40 applications representing 55 eligible schools seeking program funding.

Four-hundred-fifty-six students are expected to graduate from Taylor University during Commencement exercises in the Kesler Student Activities Center Fieldhouse on May 21, at 10 a.m. The Class of 2022 comes from 33 states and 15 foreign countries that include the Bahamas, Bolivia, Brazil, Cambodia, China, Ecuador, Egypt, Ethiopia, France, Honduras, Hong Kong, Ireland, Japan, South Korea, and Zambia.

The U.S. Postal Service is expected to increase prices in July, raising the cost of a Forever stamp from 58 cents to 60 cents. And that may not be the only price hike in the near future.  Postmaster General Louis DeJoy said May 5 he expected the Postal Service to continue to raise prices “at an uncomfortable rate” until the agency becomes self-sufficient.

Cops Cycling for Survivors announced plans for their 21st annual bicycle tour of Indiana.  The group, whose aim is to raise awareness of and actively support survivors of Indiana law enforcement officers killed in the line of duty, will bike nearly 1,000 miles over 13 days in July to honor fallen law enforcement officers and their survivors. Dates and route locations nearest to WLBCland:  July 11, Indianapolis – Richmond, and July 12, Richmond – Bluffton.

Colts Single Game Tickets went on sale last week.  The 2022 Schedule for every matchup at Lucas Oil Stadium are on sale now at Colts.com and Ticketmaster.  The games are on Radio – 92-5 FM, 1340 AM and 93.5 FM from Woof Boom Radio.

Big bucks to help kids.  More than $8 million over the next four school years – Muncie Community Schools (MCS) has received a Next Generation School Improvement Grant from the Indiana Department of Education (IDOE) that will help transform the traditional educational experience into one that better aligns to students’ needs.   MCS is one of just eight districts in the state to receive the grant

Cornerstone Center for the Arts is painting a series of outdoor murals throughout Muncie. The first mural has been painted outside the Common Market, 900 West Eighth Street. The next mural is slated for the Rosebud Coffee House, 1805 South Hoyt Avenue. Cornerstone is in discussion with the city on other mural sites around town. For additional information go to www.cornerstonearts.org