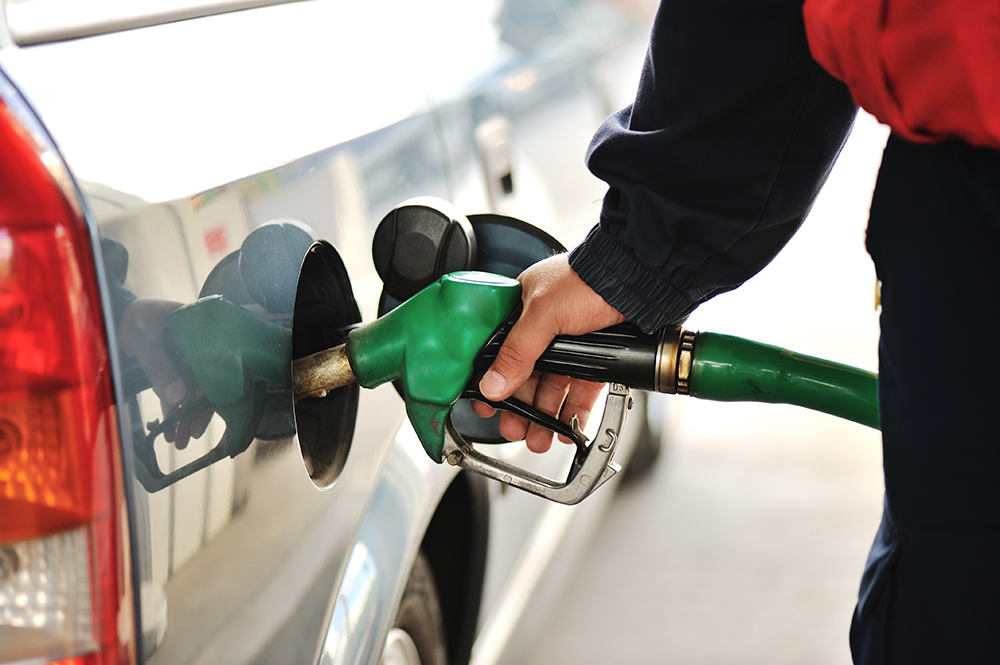 The pain at the pump will continue.

Stop the gas tax?  Indiana democrats are still pushing for a suspension of the state’s gas tax as prices continue to rise across the nation.  The tax likely won’t be suspended unless Governor Holcomb calls for a special session.  Last week, in an interview with Indy Politics, Chris Watts with the Indiana Fiscal Policy Institute said suspending the state’s gas tax could set a bad precedent in the long term.

City of Anderson Transit System buses started to roll out of the new downtown transit terminal Monday morning after many delays had pushed the project back from its original planned opening date of first quarter of 2020.

Save the date for the 19th Annual Muncie Mission golf Outing – Thursday, September 1 at The Players’ Club. Morning flight tees at 8:00 am, afternoon flight tees at 1:30 pm.

Huge win for Kokomo –  Senator Mike Braun released the following statement on the announced new lithium battery plant expected to cost $2.5 billion and create 1,400 jobs.  “This new battery plant in Kokomo will create…great careers for Hoosiers and attract more economic activity to our state. Investment like this helps Indiana remain the manufacturing capital of America, and the best state in the country to start, build, and grow a business.”

As we told you first yesterday morning, on Friday, May 27, the Public Works Department will be closing the Jackson-Morrison roundabout for repair from 9:30 am to 11:30 am.  Speaking of round about’s – the construction looks to be starting very soon for the new one next to the Player’s Club golf course.

Over $26,200 raised last week at that Tools for School fundraiser lunch at Amazing Joes.  More than 750 lunches were sold at the event sponsored  by Hearts and Hands United.

This Fri. and Sat., May 27 & 28 at the James Dean Gallery in Fairmount is the James Dean Fans Spring Get Together.  For a schedule of events that we saw on Facebook, click the link on our local news page this morning. https://showmegrantcounty.com/…/james-dean-fans-spring

It’s only Wednesday, but time to plan for Muncie concert fun inside Worthen Arena Saturday with some names that many have seen – but not in Muncie….  BSU’s Paris McCurdy says they will impress…  Tickets at Ticketmaster, and at the Worthen box office – doors open 6 p.m., show starts at 7 p.m.