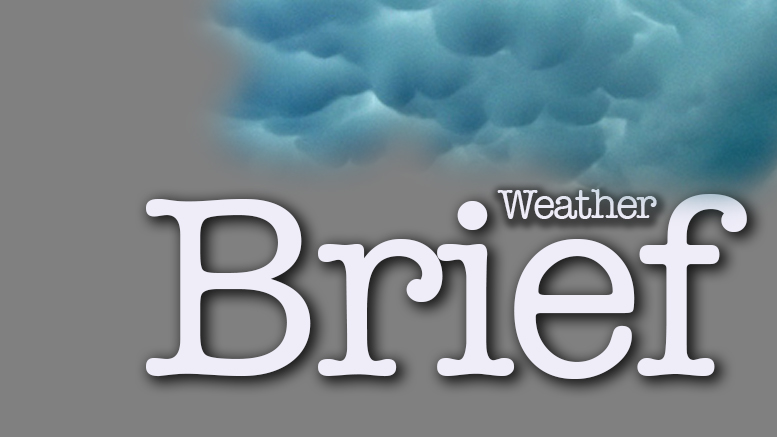 Weekend weather review.  Just before 11 p.m. – The strongest storm of the night was moving over Tipton and Howard counties – winds over 40 mph and pea-sized hail was possible.  Several tornado reports Saturday night in Illinois – nothing official in Indiana.

The cheapest gas in the state over the weekend was found in Hagerstown and Evansville, according to gasbuddy.com. Lowest prices are around 3.70 to 3.75 per gallon.

50 pounds of meth – arrested in Henry county – Courtney Kinard, 33, of Normal, Illinois, was carrying a suitcase of it worth more than 200 grand – on Interstate 70 – pulled over for following too closely, and speeding.

The East Washington Academy (EWA) students are Indiana’s 2022 M.A.T.H. Bowl champions! Thirteen EWA 4th and 5th graders beat out 114 other schools from around the state to claim the title.  Members of the EWA M.A.T.H. Bowl team include:

Channel 13 meteorologist Chuck Lofton is returning to work after a brief medical leave.  Chuck will be back this Friday, May 6 and  will make a gradual return, after a March major heart surgery.

BSU commencement at 10 a.m. Saturday, May 7, in the Quad, with individual college ceremonies to follow throughout the day at Worthen Arena. Pres. Mearns says a little over 3,400 degrees are expected to be conferred.   All ceremonies will also be livestreamed on the Ball State Commencement website.

If you’re headed to Lafayette or Chicago this week, INDOT has lane restrictions on I-65 early Tuesday morning  between 1 and 9 am. Construction will impact traffic between State Road 267 and Whitestown Parkway. Both north directions will have single-lane restrictions.

Ryan Cole has resigned from his position as Wes-Del’s head football coach  after finishing 0-8 in his first season there –  and is now the head coach at Centerville High School. He replaces Kyle Padgett, who was named Muncie Central’s head coach in March.

that from last week’s Press Conference, covered by our Zach Johnson.

Over $130,000 raised last week at the 2022 Fellowship of Christian Athletes Banquet with IU Coach Tom Allen.  Jeff Mosier wrote. “It truly was another powerful and impacting evening of ministry!”  The  funds will allow a continued impact on campuses, through camps and community events like FIELDS OF FAITH 2022 – UNSTOPPABLE!

A shooting at an Indy funeral home put two victims in the hospital Friday.  Just before 2 p.m. Officers were called to the scene of a parking lot at a NE side location, on a report of shots fired but found no victims, just evidence of a shooting. Shortly later, the two victims had arrived at two separate hospitals suffering from gunshot wounds in serious but stable condition.

Anyone considering the next step in their education or career is invited to Ivy Tech Community College Kokomo May 3 for its next “Tuesday@theTech” information session.  6 to 8 p.m. in their Health Professions Center on Morgan St.

Yesterday, the Weather Channel said the first solar eclipse of the year happened – but only some parts of the earth south of the equator could have seen it.  The second and final solar eclipse of 2022 will also be a partial eclipse, on October 25 visible from most of Europe, northern Africa, the Middle East, and western parts of Asia. The next total solar eclipse is slated to happen on April 8, 2024, and will be visible across North and Central America.