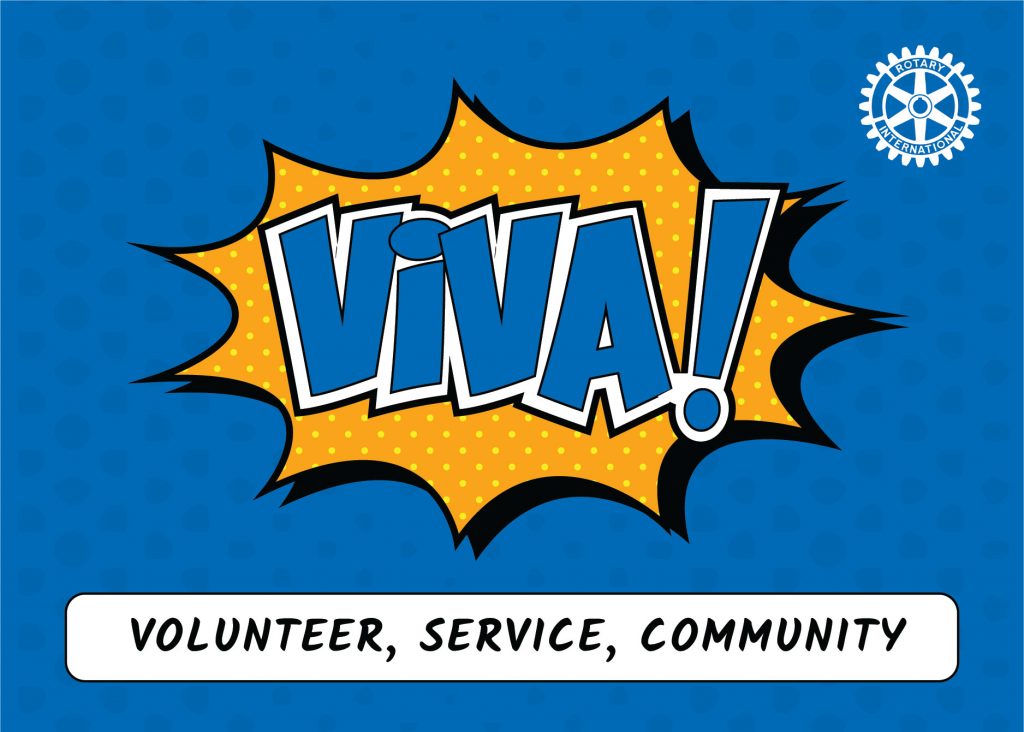 The 2022 VIVA Awards will take place tomorrow, beginning at 11:30am at the Horizon Convention Center in downtown Muncie.  The VIVA Awards were developed as a gift to the Muncie community in 1993 by the Muncie Rotary Club, to recognize Delaware County’s proud volunteer heritage. The awards were named VIVA for Very Important Volunteer Awards.

A Delaware County jury deliberated for a little under 5 hours before convicting 21-year-old Kevoszia Winston of: Murder, a felony punishable by 45-65 years in prison and a $10,000 fine.  Winston was also found guilty of Robbery Resulting in Serious Bodily Injury, a Level 2 Felony punishable by 10 to 30 years in prison and a $10,000 fine. Judge Thomas Cannon set sentencing for May 18th.

In a Facebook announcement, Jason Phillips and Bill Kerr, well known owners of the Guardian Brewing company are now ALSO owners of the Heorot Pub & Draught House in downtown Muncie. In 2016 the Heorot was named one of the “Top 100 Beer Bars” in America by Draft Magazine.

Used car prices have risen 30.4 percent over last year as the microchip shortage continues to impact the automotive industry. This is down from a 35.0 percent increase in February according to I SEE CARS.com

Amazon hires more graduates from Indiana universities than any other major tech company including apple, google, Microsoft and Facebook. According to a study by TonerGiant, Indiana ranks 10th in the nation, with 13,167 graduates working in tech companies. The study pulled searches from LinkedIn of more than 500,000 people working in Tech companies.  The top five Indiana universities with the most employees working in tech were: Purdue, IU, Notre Dame, Ball State and Valparaiso.

Eric Berman reports IndyCar is transitioning away from rubber tires, as part of a sustainability initiative. Bridgestone Firestone says for decades, the tire industry has been dependent on dwindling supplies of Asian rubber plants, because there’s been no adequate alternative. Bridgestone Americas chief technology officer says there finally is one: a desert shrub which grows in the American Southwest. The shrub is chemically and functionally equivalent to rubber.

The Muncie Redevelopment Commission has approved a $3.5 million tax increment financing bond issue to finance several public development projects in the works for the city. The StarPress reports the money would be used to develop public portions for the Lofts development downtown, intersection improvements for Columbus and Walnut streets in front of Muncie Central High School and green space design design and engineering at the Markets on Madison project .

Invasive plants are a real concern in Carmel. So much so that if someone removes one, the city will replace the plant with a tree for free. Caitlin May, volunteer coordinator for Carmel Clay Parks and Recreation, said Friday that some plants considered invasive in Indiana are honeysuckle, garlic mustard and Bradford pear trees. She said not only are these invasive plants harmful to native ones, they can also hurt animals. The parks department is hosting the plant-swap program as long as supplies last.

The soup kitchen of Muncie is in need of volunteers to prepare and serve food on weekdays.You can register to volunteer at soupkitchenofmuncie.org. Click on “Volunteer” at the top of the homepage to fill out the volunteer form.

Muncie Symphony Orchestra, now named Orchestra Indiana, has announced that, due to an illness, Richard Glazier will no longer lead the upcoming “Glorious Gershwin” concert. Accomplished pianist Richard Dowling will fill in for Glazier during the April 30th concert.

In a Facebook announcement, Jason Phillips and Bill Kerr, well known owners of the Guardian Brewing company are now ALSO owners of the Heorot Pub & Draught House in downtown Muncie. In 2016 the Heorot was named one of the “Top 100 Beer Bars” in America by Draft Magazine.

The Herald Bulletin reports Hamilton County Superior Court Judge Michael Casati threw out a proposed plea agreement for a suspended Catholic priest accused of sexually abusing a teenage boy in 2016.  The judge set a trial date of October 10th on three felony counts. David Marcotte plead guilty to one count of dissemination of matter harmful to a minor in exchange for dismissing charges of child solicitation and vicarious sexual gratification.

TheFabricator.com reports that Yorktown-based components manufacturer Mursix Corp. has acquired a Minster 600-ton press. The new press joins the company’s other Minster presses, ranging from 22 to 400 tons. With the new press, Minster says Mursix will be able to produce more complex parts from thicker materials with increased run speed and consistency.

Anderson University’s Black Bird Film Festival will take place Wednesday, April 27 in York Performance Hall on the campus of Anderson University. The event will begin with a red-carpet experience at 6:15 p.m. with screenings set to start at 7. Admission for the public is free.

An Anderson family is dealing with the murder of a son and granddaughter after an incident in Indianapolis on April 15th.  47 year old Vanel Stamps of Anderson and his 22 year old daughter Summer Shine Stamps, of Indianapolis, were the victims of a murder-suicide. The Herald Bulletin reports the Indianapolis Metropolitan Police Department said that Vanel Stamps and Summer Stamps were killed by 26 year old Kris Martin who then died by suicide.

Have a great week!