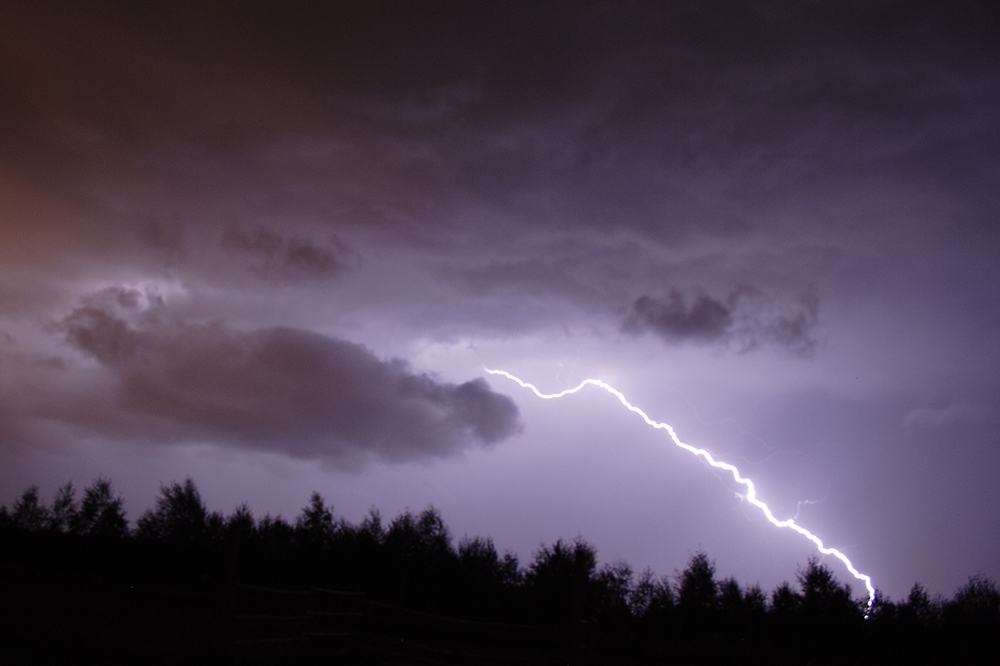 East Central Indiana was lucky to have escaped serious damage after the severe storms on Friday night and Saturday. Still, many in the area lost electrical power. Indiana and Michigan reported that In total, power for more than 15,000 customers that were affected by high-winds has been restored. I&M expected most remaining outages in Muncie, Marion and Winchester would be restored by 10 p.m. Sunday evening.

The Muncie newspaper reports nearly five years after he was charged, a Muncie man has negotiated a deal with prosecutors and agreed to plead guilty to child molesting. The deal calls for 54-year-old Ricky L. Maxwell to plead guilty to a Class C felony carrying up to eight years in prison. Delaware Circuit Court 3 Judge Linda Ralu Wolf has scheduled sentencing in the case for January 6th.

Last week we reported on the newly released TogetherDM community draft plan. All this week we will highlight tidbits of information from that  plan. Here’s today’s excerpt:  The total number of jobs in Delaware County declined by 13% between 2002 and 2018.These losses were heavily concentrated within the City of Muncie, where the number of jobs fell by 21% and the city went from hosting 80% of all jobs in the county to 72%. A steep decline in manufacturing employment (down 49%, or just over 4,000 positions) was notable, but the education and healthcare sectors, which now account for one-third of all jobs in the county, also shed positions. Visit togetherdm.com for more information.

Today, Dec. 13th, Muncie Community Schools will launch its new website that should be much more user-friendly and appealing to users. Visit muncieschools.org to view the new website.

Indiana Governor Eric Holcomb has accorded retiring Taylor University faculty member and administrator Dr. Thomas Jones with the State of Indiana’s highest honor, the Sagamore of the Wabash. Holcomb presented the award to Jones at halftime of Taylor’s annual Silent Night basketball game at Odle Arena in Upland on Friday.

Classroom Connections of East Central Indiana has gifted 28,000 books to Muncie children in partnership with Altrusa International of Muncie.

The Indiana State Department of Health has announced that anyone 16 and older who has been fully vaccinated for at least six months is now eligible to receive the Pfizer booster shot. Visit ourshot.in.gov to schedule your vaccine.

Last week we reported that Governor Holcomb said if marijuana is legalized at the federal level, then he has no problem with Indiana lawmakers putting a plan in place to deal with legal marijuana. State Representative Sue Errington has now drafted legislation for the Indiana General Assembly’s 2022 legislative session that would “establish a cannabis compliance commission” to regulate all forms of legal cannabis in Indiana, including industrial hemp and low THC hemp extracts. The legislation would create an infrastructure for cannabis growers and the state to safely and effectively create an economic revenue stream for the State of Indiana.

A Muncie man is accused of firing gunshots at a southside home, and then fleeing from police, first in a vehicle and then on foot. Raymond A. Crosby, 23, was charged in Delaware Circuit Court 5 with criminal recklessness, driving while intoxicated, leaving the scene of an accident, reckless driving and two counts of resisting law enforcement.

Members of the Indiana National Guard will assist staff at most IU Health hospitals around the state, including IU Health Ball Memorial Hospital in Muncie. IU Health officials announced that they had requested the National Guard’s help and were working with the Guard and Indiana Department of Health for the assistance in “areas of critical need.” The six-person National Guard teams will consist of two clinical and four non-clinical service members, and deployments are in two-week increments, according to the Muncie newspaper.

Bob Garner died Thursday, closing a chapter of Indiana basketball history. The man who volunteered his time to run the Hoosier Gym in Knightstown loved telling visitors that he played in the gym’s last game 55 years ago. Just last month, he was there for the showing of “Hoosiers”, the movie filmed in the old gym–which he recalled in a Network Indiana interview back in March. Garner died Thursday of COVID-19 at the age of 74.

The New Castle Transit System’s annual Christmas Light Tour will take place from 5:30-6:30 p.m. on Dec. 20, 21, and 22. The Christmas Light Tour will include city buses taking passengers on a tour of Christmas lights within the city limits. The bus will be departing from Maplewood Terrace. Passengers are being asked to park at the library. For seat reservation, you must call the New Castle Transit System at (765)-529-8113.

A study by the Indiana Chamber of Commerce shows about one-fourth of all Hoosiers who currently have a job will still look for a new one in 2022. The report also shows 43% of those who are currently unemployed said they had quit, as opposed to 38% who were terminated or laid off. Only 15% of those laid off were due to a business closure.

They won’t be dropping the ball on New Year’s Eve in Fort Wayne. Organizers of the city’s ball drop said on Facebook that they’re canceling this year’s event because the community needs ‘more time to recoup and bounce back.’ Last year’s drop was canceled as well. Organizers say they are planning to be back and better than ever for the next New Year’s Eve.