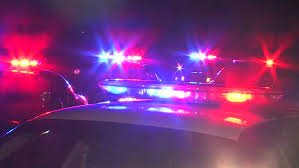 One of the seven people shot at a house party near the Ball State University campus over the weekend has died. The Delaware County Coroner’s Office says 17-year-old Daymarr Kennedy was pronounced dead at IU Health Ball Memorial Hospital Monday. A 19-year-old suspect, Va Shaun Harnett, has been arrested on two charges of attempted murder and is being held at the Delaware County Jail without bond.