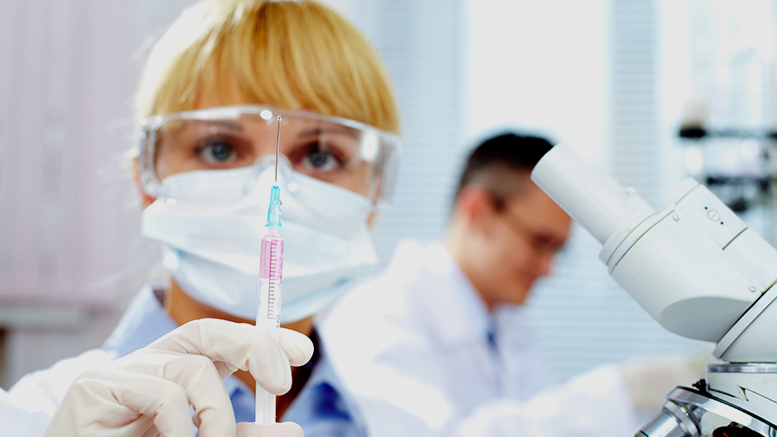 Baby vax choices –  Babies can now get vaccinated against COVID-19. One pediatrician knows it can be a difficult choice for you if you’re a parent. John Herrick reports.

COVID is clearly still a thing we have to deal with – Across Indiana, cases fell in 46 counties, and there were zero deaths in the week ending Sunday in Delaware, Blackford, Henry, Jay, and Randolph counties.  Hospitals in 34 states reported more COVID-19 patients than a week earlier, while hospitals in 25 states had more COVID-19 patients in intensive-care beds, according to a report in USA Today.

Friday, several new state laws go into effect: some of the notable ones – Starting July 1, people will no longer need a permit to carry a handgun in Indiana. The same people prohibited, including those with felonies, would still be prohibited from carrying a handgun.  Vaping products are about to get more expensive – prefilled e-cigarette cartridges will be taxed 15% of the wholesale price. A 15% retail tax will be implemented for other vaping products.

Double tracking of the South Shore Rail Line is now underway.  Governor Eric Holcomb hammered in the first ceremonial golden railroad spike to start constructions on the second line of railroad tracks along the South Shore line, which connects many northern Indiana cities and towns to Chicago.

Another weekend, another shooting investigation – Anderson police were sent Sunday night to the intersection of 14th Street and Ohio Avenue for a shooting.  Cops located a 20-year-old man who said he was approached by an unknown man who started firing, causing a leg wound.   The suspect is described as a Black male approximately 5 feet, 11 inches tall and weighing 200 pounds.

Friday, several new state laws go into effect: one of the notable ones – Starting July 1, charitable bail organizations will face new restrictions on who they can bail out. House Bill 1300 prevents such groups from bailing out people accused of violent crimes and requires them to register with the Indiana The commercial bond industry is still free to bail out whoever it wants.

The Governor’s Public Health Commission will meet Thursday, June 30, to discuss the initial draft report and proposed recommendations stemming from its work prior to submission of a final report later this summer.  The meeting will run from 1 to 3 p.m. in the Indiana State Library. Livestream available at a link on our website now.

Muncie’s ‘Neely House’ goes up for sale – WTHR reported last week the converted restaurant in 2018 by owner Russell Irving is being sold, because of health issues.  The realtor said the best way Irving knew how to keep the legacy alive was to sell what he calls “a restaurant in a box.”  All of the branding, licensing, trademarks, the furniture, decorations, kitchen equipment, gardens, orchard and parking lot – all included in one price.